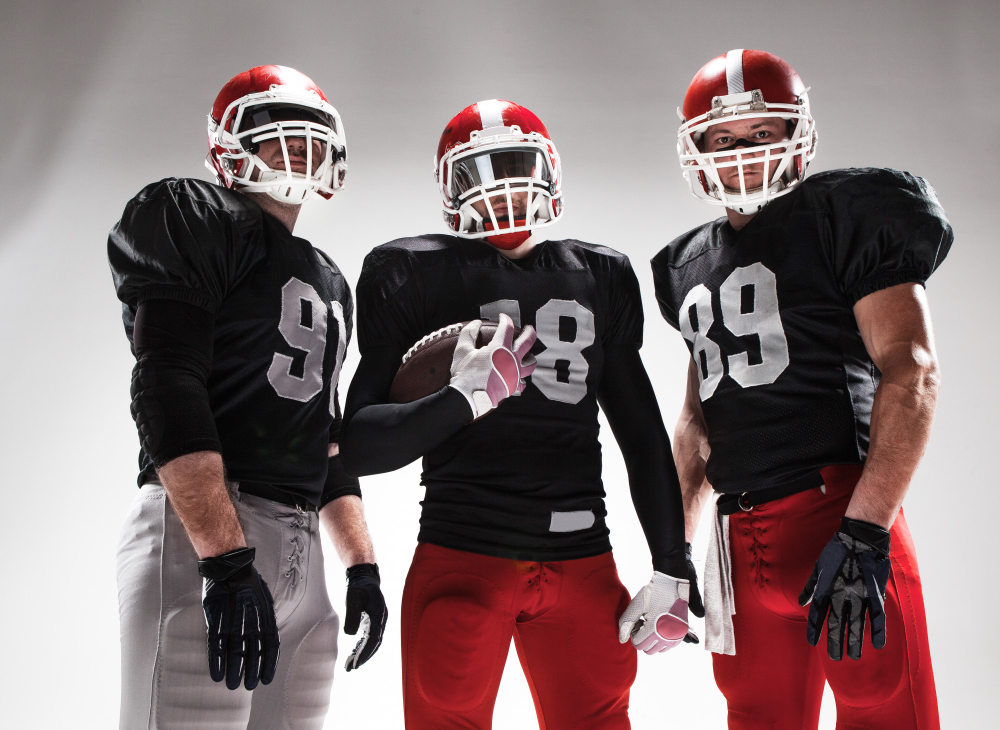 At EngageCraft, we know just how powerful digital can be when it comes to connecting sports organisations and their fan bases and major teams are starting to take big steps towards strengthening their digital offering.

The Atlanta Falcons of the NFL will become the next sports team to take control of their digital fanbase and look to maximise the potential of digital fan engagement as it was reported this week that they will be opening a 9,500-square-foot, multimillion-dollar digital production facility at their training complex.

‘Ticketmaster Studios’, named after the global ticketing giant, will be home to multiple studio spaces, individual control rooms, a podcast studio, edit bays, audio booth, an interview room, and workstations which will allow the club to amplify the quantity and quality of its team-based content

The move comes after years of fan demand for more team-based content as other teams such as the Las Vegas Raiders have already invested in their in-house digital content and seen great success. Through news and analysis, player features, and other exclusive content, the Falcons will be able to deliver what their fans have been calling for and form a stronger connection with their audience, helping to maximise engagement across their digital channels.

“The Falcons strive to be leaders in the industry in social and digital engagement while bringing compelling and impactful content to our fans and value to our corporate partners,”

“As sports consumption continues to evolve, the demand for captivating content continues to increase and in order to capitalise on fan thirst for Falcons content, it was imperative that we create the infrastructure for our digital teams to deliver on that demand,”

This is a move that sees another major player in world sports looking to leverage the power of digital and we look forward to seeing more professional teams take the much needed leap to take control of their digital ecosystem! 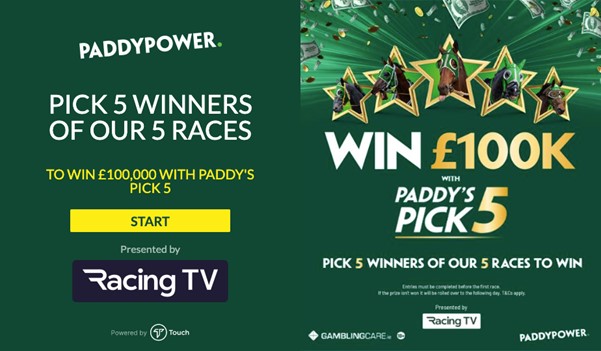 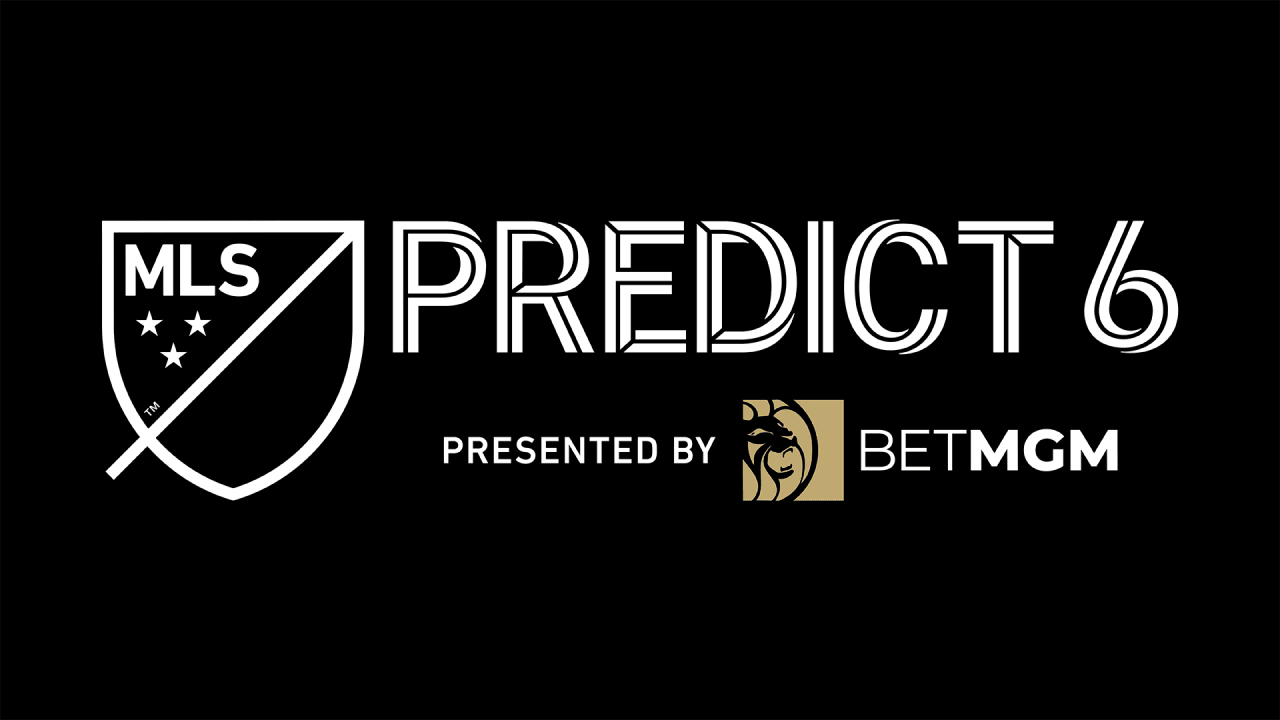 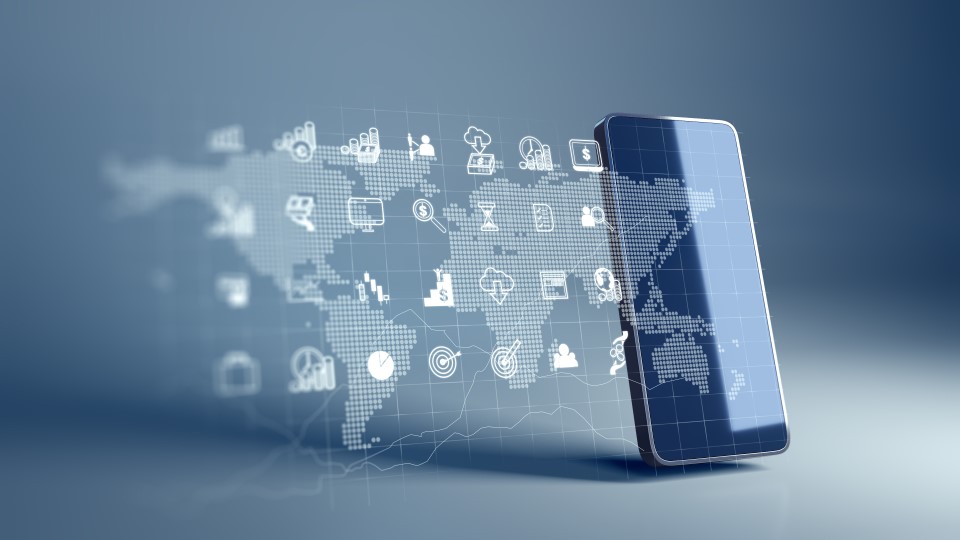 EVENTS
INSIGHT
NEWS
Liverpool now the most “popular” English Premier League team in America - but will they also deliver on the fan metrics that matter?
Aug 12, 2022
Author
READ MORE

To find out more about EngageCraft, our products and what we can do for you, please get in touch.
CONTACT US